Strong in the south

The South claims a strong presence on our list of the top 20 largest recycled aggregates producers in the United States. 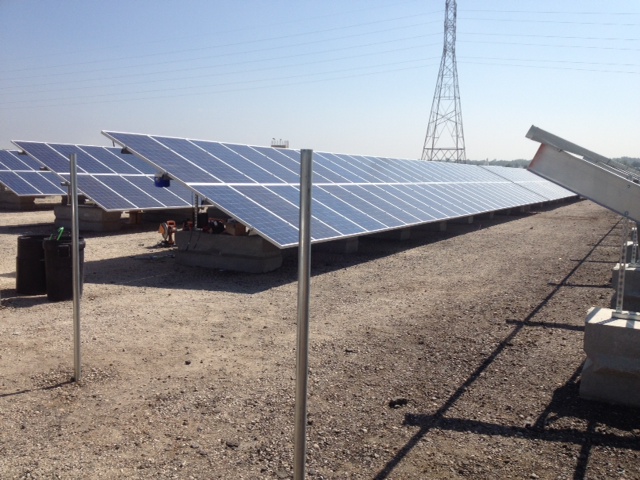 Oxford Recycling, a construction and demolition recycling firm headquartered in Englewood, Colorado, has announced plans to install a solar-powered system at its recycling plant.

To accomplish this, the company has chosen Denver-based Clean Energy Direct to install and support its 350-kilowatt (kW) photovoltaic solar system to produce electricity at its recycling facility.

“We chose to add solar to our operation to further our goal of preserving our natural resources and environment,” says John Kent, president of Oxford Recycling. “We’ve dedicated over an acre of our operating facility to the installation knowing it will more than pay for itself in the years to come in both energy savings and environmental benefits.”

Mark Clifton, director of Clean Energy Direct, says, “We’re extremely pleased to be working with Oxford Recycling on this project; helping them fulfill their vision and ours of supporting projects with multifaceted environmental benefits like energy offset and constructive land use.”

Clifton adds, “We’re using proven components assembled to a site-specific engineering solution for the Oxford Recycling project; we want the system to perform to their high standards of efficiency for years to come.”

Oxford Recycling: How this pioneering Colorado company overcame challenges to succeed as a material supplier.

When Francis Kent opened Oxford Recycling on West Oxford Avenue in Englewood back in 1979, it was the first construction-related recycling facility in Colorado. Being first is often a good thing. but it also brings unique challenges.

“In the beginning, our job was more about selling the concept of recycling than actually recycling material,” recalled Francis’ son and current Owner/President John Kent. "We had to explain to road builders, demolition contractors and others what recycling was and how it would benefit them. On the intake side, it was a fairly easy sales pitch – bring your concrete waste to us because we're half the cost of dumping it in a landfill, with a side benefit being it will help extend the operational lives of our landfills.

When Francis Kent began recycling paving material nearly 30 years ago, he had to convince a lot of people the products made from crushed concrete and asphalt were an acceptable alternative to the construction building materials that come out of a conventional quarry.

"In the early 1980s, recycling wasn’t fashionable,” said John Kent, who joined his father in the family business and is now President of Oxford Recycling. “We had to fight to establish ourselves and prove to various municipalities and contractors that just because our product is recycled, that doesn’t mean it’s not as good as a virgin product. It meets required specs, and in fact, often exceeds them. But back then, we had a terrible time trying to convince people of that.”

Eventually the practice caught on and the Kents today are running a large operation that sees upward of 1,000 trucks per day either delivering or picking up product. They’ve added tree grinding to their operation, producing valuable mulch from what formerly may have been landfilled, burned or buried.

The rest of the construction industry is fast approaching the Kents’ lead in what’s rapidly becoming known as “green building,” “sustainable design” or other terms that point to the idea of minimizing environmental impact through reducing the consumption of nonrenewable resources and waste. 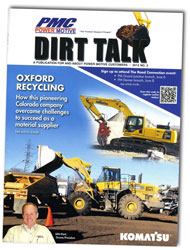 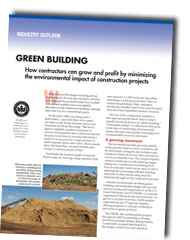